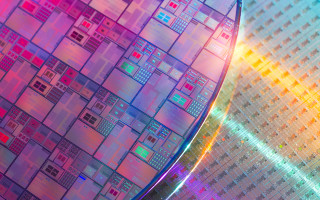 Military suppliers, being essential businesses, weathered the pandemic and economic shutdowns admirably thanks to strong defense funding. Yet even this stalwart industry is feeling the ill effects of the global chip shortage and the consequences of its reliance on offshore semiconductor manufacturing. The U.S. government is committed to returning chip production to the States, but whether that move will be enough and in time to save the industry is yet to be determined. 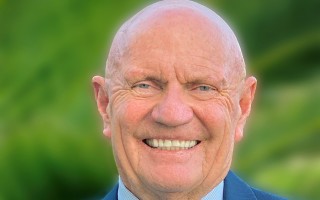 Decades-old military platforms like the Aegis weapon system and the Patriot missile defense systems, as well as key systems for fighter jets like the F-16, continue to go through modernizations and embrace open architecture designs, but critical integrated circuits (ICs) used in these systems have not changed since they were originally designed in the 1970s and 1980s. The U.S. military relies on aftermarket suppliers such as Lansdale Semiconductor to design these components exactly as they were first built by various semiconductor companies decades ago.

In this Q&A with Dale Lillard, president of Lansdale Semiconductor (Phoenix, Arizona), he shares how the military IC aftermarket performs compared to the rest of the defense electronics market, how this market segment is impacted by the global pandemic, and the vagaries of counterfeit-part mitigation. He also provides updated insights into several controversies he called attention to in the government IC-procurement process over the years. Edited excerpts follow. 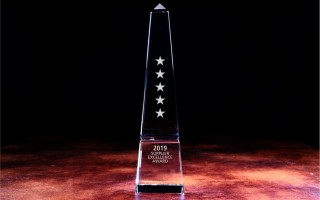 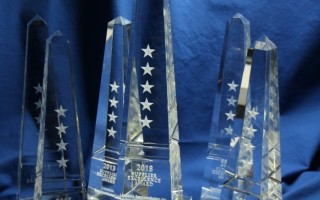 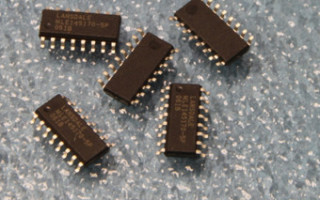 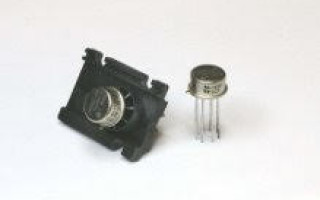