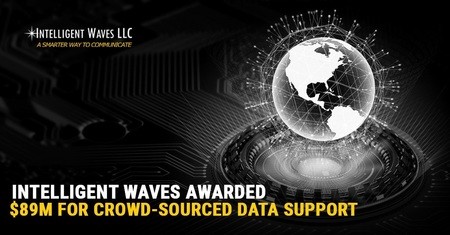 The 59th TES is assigned to the Air Combat Command 53rd Wing, 53rd Test Management Group with responsibilities that include force development evaluations, tactics development and evaluations, and software evaluations. The squadron also manages Operational Test and Evaluation of weapons and support systems.

According to the company, crowd-sourced flight data support will provide a low-cost, non-intrusive solution that will allow the Air Force to share flight test data across bases. By crowd-sourcing data from thousands of jets that were previously flying unmonitored, the Air Force could then have the capability to deliver a constant stream of data to a central repository.