Why MOSA matters: How MOSA is shaping the future of unmanned systems

Modern aerospace and defense platforms, especially in the growing field of unmanned vehicles, need more processing capability for compute-intense applications including AI, sensor processing, and fusion in avionics, that can be easily refreshed with new technology to meet new threats while keeping costs down and speeding time to market. Simplifying integration using an open architecture approach facilitates better affordability, scalability, interoperability, and sustainability across the entire military embedded ecosystem.

The pace of today’s technology development means the traditional approach of custom-designed components, modules, and subsystems is too slow. By adopting a modular open systems approach (MOSA), the industry as a whole can provide standard technologies and a modular approach to system design – with the ability to be used in unmanned systems – that will deliver rapid innovation, increased vendor choice, and greater interoperability. This is accomplished by leveraging standard form factors, interfaces, and protocols to enable system engineers and designers to utilize standard building blocks to simplify integration, test, qualification, and cost.

MOSA is a technical and business strategy for designing an affordable and adaptable system based on modularity, interoperability and scalability formally adopted in January 2019 by the U.S. Department of Defense (DoD) for “all requirements, programming and development activities for future system modifications and new start development programs to the maximum extent possible.”1 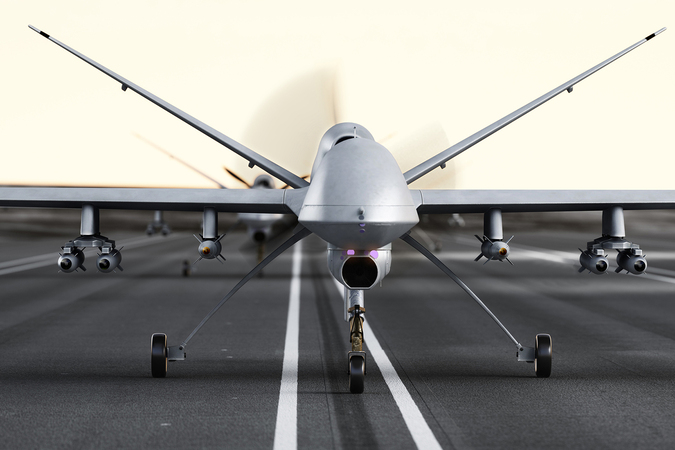 [Figure 1 | Compute-intensive applications, including such unmanned aerial systems as this MQ-9, use an open architecture approach to simplify integration for easy upgrades, lower costs, and faster time to market.]

A common need for interoperability was recognized, so development on standards that embraced open systems architecture (OSA) principles began to meet the future procurement needs of deployed systems for the respective military service units. In early 2017, the DoD issued a solicitation for Sensor Open System Architecture architectural research, which resulted in the SOSA Consortium, managed by The Open Group.

The major work product of the SOSA Technical Working Group is the SOSA Technical Standard 1.0 – which was released in September 2021 – that documents the SOSA architecture. This is a modular system structure, with tight integration within modules for encapsulating functionality and behaviors, and yet well-defined interfaces. These modules must be based on open, published standards, with consensus-based influence stakeholders directing the evolution, and a strict conformance validation process. The foundations of SOSA can be traced to OpenVPX and the defined slot profiles of this widely implemented open standard.

Military aircraft avionics are traditionally a collection of subsystems, each dedicated to a particular fixed function. Each of these occupies an enclosure with well-defined dimensions, mounting points, and electrical interfaces for sensors, antennas, power supplies, and control ports. Changing the function within any subsystem is often quite limited, so that an upgrade to improve performance or capabilities usually means replacing the entire subsystem with a new one. Design of the internal electronic hardware and software is invariably proprietary to the vendor.

This causes several disadvantages: For one, new technology takes a long time to find its way into the aircraft, thus hampering its effectiveness against enemy assets. The cost of upgrades is extremely high because the whole unit must be replaced. Often each subsystem is sourced from a single supplier with limited opportunities for meaningful competition.

In contrast, SOSA enables the growth of a wider ecosystem, shifting the traditional methodology to a more collaborative environment in some significant ways: 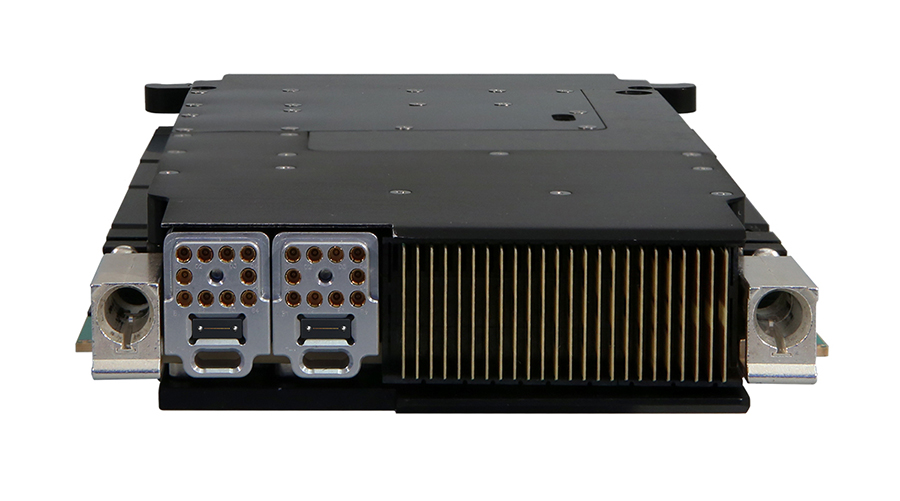 As radar technology continuously advances in a leapfrog fashion to overcome the latest countermeasures, advanced signal-processing techniques must keep pace to protect military aircraft. A critical factor in the effort is reducing the time required to make these upgrades and being able to replace a SOSA board with one that adds the new required capabilities is a major benefit in this effort. This means new technology is deployed years earlier than with the traditional scheme requiring replacement of the entire subsystem.

When developing open standards-based systems for unmanned vehicle electronics, designers must evaluate some specific application needs that are different than manned platforms. For example, the equipment must be easily controllable from the mission computer. Accomplishing this will entail a high-level application programming interface (API) using intuitive command functions and parameters that simplify operation of the equipment and interrogation of status and system health. For unmanned vehicles with onboard recorders, large storage capacities are needed, so devices like Mercury’s military-grade solid-state drives help minimize downtime between missions. (Figure 3.) 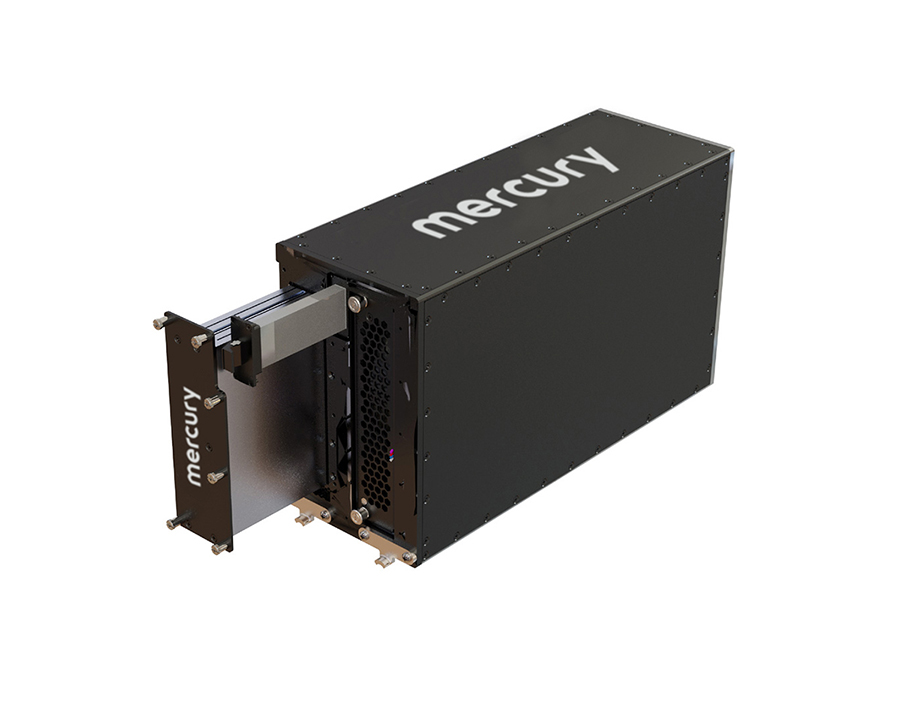 [Figure 3 | Mercury’s QuickPac drive pack holds eight SSDs (solid state drives) and enables the quick removal of all data storage from an onboard recorder via the front panel to reduce downtime between missions. Mercury photo.]

Many unmanned vehicles are deployed to gather information about certain regions of interest. Real-time recorders capture wideband signals from radar and communications receivers as raw, digitized data that must be analyzed after the mission. These signals can yield vital information about which radars and radios are operational in the area, identify the type of enemy equipment, determine which countermeasure systems are operating, and decrypt encoded signals for content. Real-time recording of wideband RF signals plays a critical role in ensuring radar, SIGINT, and EW systems within unmanned aerial systems (UASs) and unmanned ground vehicles (UGVs) can keep pace with technological improvements.

Rodger H. Hosking is director of sales for Mercury’s mixed-signal products. He is responsible for new product definition, technology development, and strategic alliances. Rodger has more than 30 years in the electronics industry and is one of the co-founders of Pentek; he has authored hundreds of articles about software radio and digital signal processing. Prior to his current position, he served as engineering manager at Wavetek/Rockland, and he holds patents in frequency synthesis and spectrum-analysis techniques. He holds a BS degree in physics from Allegheny College in Pennsylvania and BSEE and MSEE degrees from Columbia University in New York.

What Is FMC172? About, Product History, and More