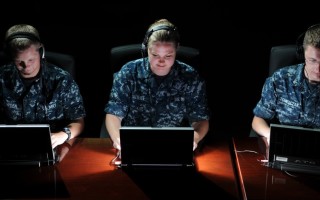 MCLEAN, Va. Alion Science and Technology has won a contract worth $59 million to support the enhancement of computer-based weapons systems for the U.S. Navy Warfare Development Command (NWDC). 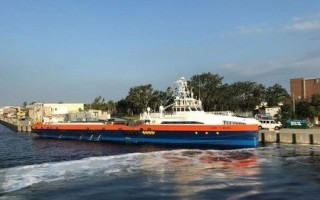 WASHINGTON. The U.S. Navy announced the start of the second phase of its Ghost Fleet Overlord program, which is focused on the development of Navy's unmanned surface vessel (USV) fleet. Naval Sea Systems Command officials announced that for Phase 2 of the program contractds were awarded to the two industry teams participating in the phase one. 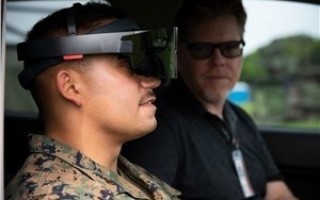 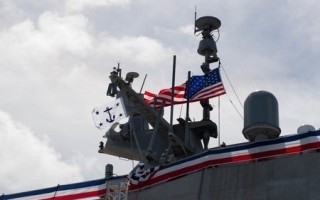 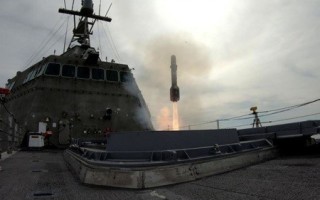 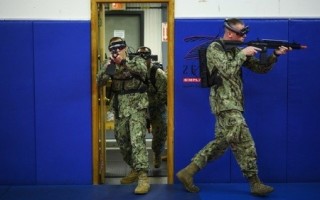 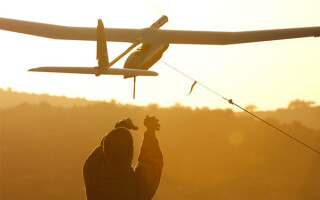