Is open delaying the future of cognitive computing? - Story

Dr. Ian Dunn   Mercury Systems
Open systems have the intended and unintended consequence of delaying innovation in computing. While industry players agree to standardize and build complex systems that eventually become useful products, this process can be lengthier than a single organization working alone. 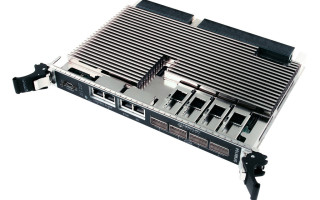 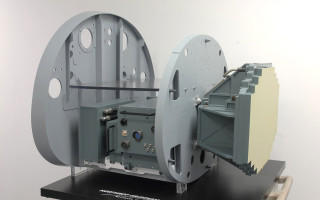 Lorne Graves   Mercury Systems
Due to shrinking Department of Defense (DoD) budgets and ever-decreasing platform size, the need to use common apertures and sensor chain elements for Electronic Warfare (EW) and radar systems is becoming a necessity. System developers must use common elements from Radio Frequency (RF) to processing to build such systems. The linchpin of these types of sensor-based systems is the I/O interface between the RF and processing elements. FPGAs have traditionally been used as this I/O interface, but now they are serving as an integral part of the processing subsystem on common EW radar systems. 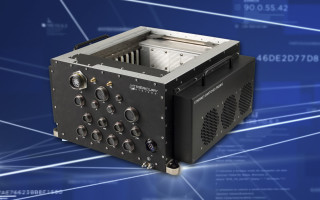