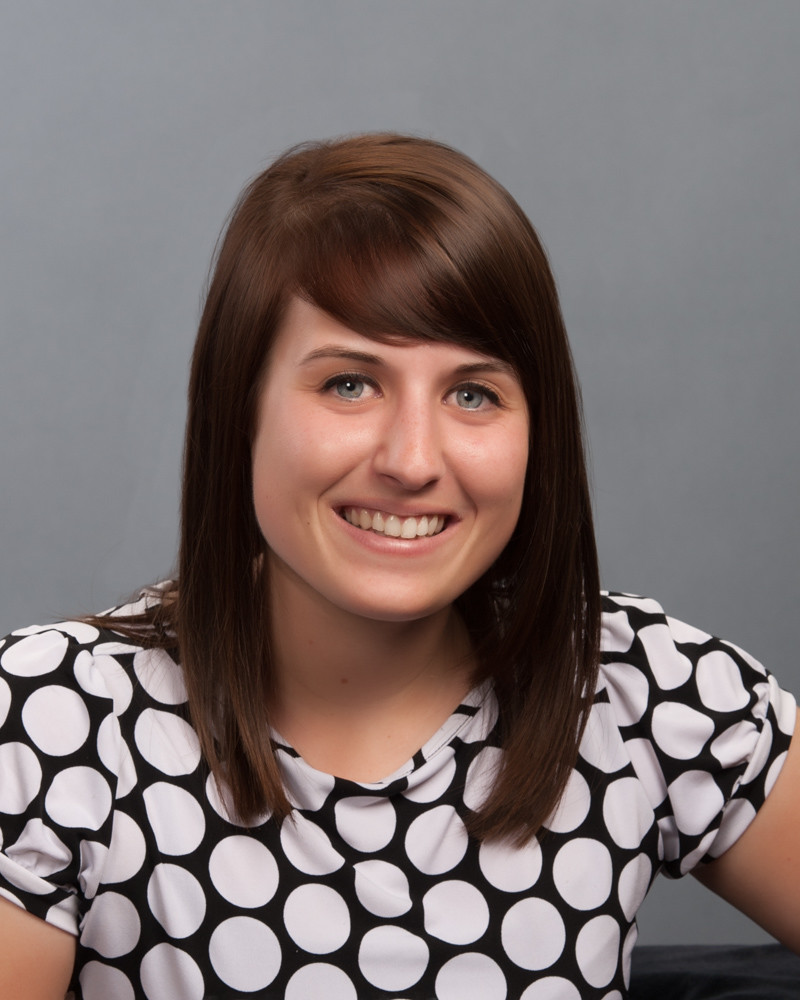 The Bluefin-21 Unmanned Underwater Vehicle (UUV) from Bluefin Robotics has been the only vessel of its kind aiding in the search for missing Malaysian airlines flight MH370 over the past several weeks. This particular U.S. Navy-owned Bluefin-21 has been equipped with sonar, and yet despite valiant efforts has not yet found any sign of the plane wreckage during its search in the Indian Ocean.

Multiple hiccups and delays have occurred recently, including trips back to Australia to replenish supplies. The Bluefin’s mission is currently on hold for the next several days, due to a malfunctioning part and a broken transponder on the Bluefin’s mothership, an Australian vessel named the Ocean Shield.

This is not good news for the multitude of family members and loved ones who are still awaiting answers and news of the missing flight, which was first reported as missing on March 8, over two months ago. Hope turned to fear, which now has escalated to anger and frustration. Despite the delays and the certain bleak outcome, this reporter hopes the Bluefin-21 will successfully complete its mission to uncover the remains of the aircraft and its passengers.

For more information on the Bluefin-21 and other UUVs, read the Special Report in the April/May issue of Military Embedded Systems here.

Radars, C-UAS systems to be sent to Ukraine in latest aid package from DoD