On the increasingly connected battlefield, the electromagnetic spectrum is a critical resource that can mean the difference between victory and defeat. In recent conflicts, simply geolocating the source of enemy communications signals gave a competitive advantage to the victor. On the battlefield, software-defined radio (SDR) is used for sensors, communications, and electronic warfare – in short, it’s almost everywhere. SDR’s single-technology architecture and reprogrammable nature make it ideal for a broad range of applications.

Imagine the scenario: A lone reconnaissance soldier is positioned behind a rock outcropping for concealment outside of a suspected enemy training-and-research base. Silently, they observe the facility from afar, working hard to avoid detection. With a software-defined radio (SDR), the soldier scans the RF spectrum for possible enemy communications and known frequencies. Suddenly, they see an unfamiliar signal frequency and format. “Is this a new threat? Have I been detected?”

The new signal is quickly transmitted to an analyst at a forward operating base, where the analyst determines that the signal belongs to an undiscovered unmanned aircraft system (UAS) command data stream. The analyst quickly decodes the signal through a machine-learning algorithm, and a demodulation routine is deployed back to the soldier’s SDR. Now that the new signal is known, our protagonist can move with confidence and return to base, knowing that the UAS threat can be rapidly mitigated. This hypothetical tale of a battlefield signals intelligence (SIGINT) operation is made possible by flexible SDR: Rapidly detecting, analyzing, and deploying solutions.

SDR is a popular technology for a wide range of applications, from hobbyist ham radio, to defense wireless systems, to commercial wireless networks. SDR includes any RF or radio system in which software, rather than fixed-function hardware, performs the physical layer function. While early FM radio implementations had an analog-demodulation solution, today, it’s predominantly software-based. The term “SDR” is broadly used and applied to technologies including software-based instrumentation and purpose-built tactical military radios. While they are “software-based,” many of these products don’t have built-in user-programmable functionality. One benefit of a fully user-programmable system is the ability to rapidly upgrade it to adapt to new needs and threats in the field. (Figure 1.)

[Figure 1 | SDR technology throughout the battlefield.]

SDR is ideal for this use because it rapidly adapts to different communication protocols, detects various drone types, and even injects false data into the drone’s command stream to prevent the operator from completing their mission. In addition to standalone use, SDR often protects major assets such as ships, airports, forward operating bases, and critical installations. Using SDR with time-difference-of-arrival (TDoA) algorithms is yet another way to detect threats and protect valuable assets. If nondestructive electronic warfare (EW) methods fail, alternative engagement systems are often employed – such as directed munitions, high-energy lasers, or high-power electromagnetic methods. (Figure 2.) 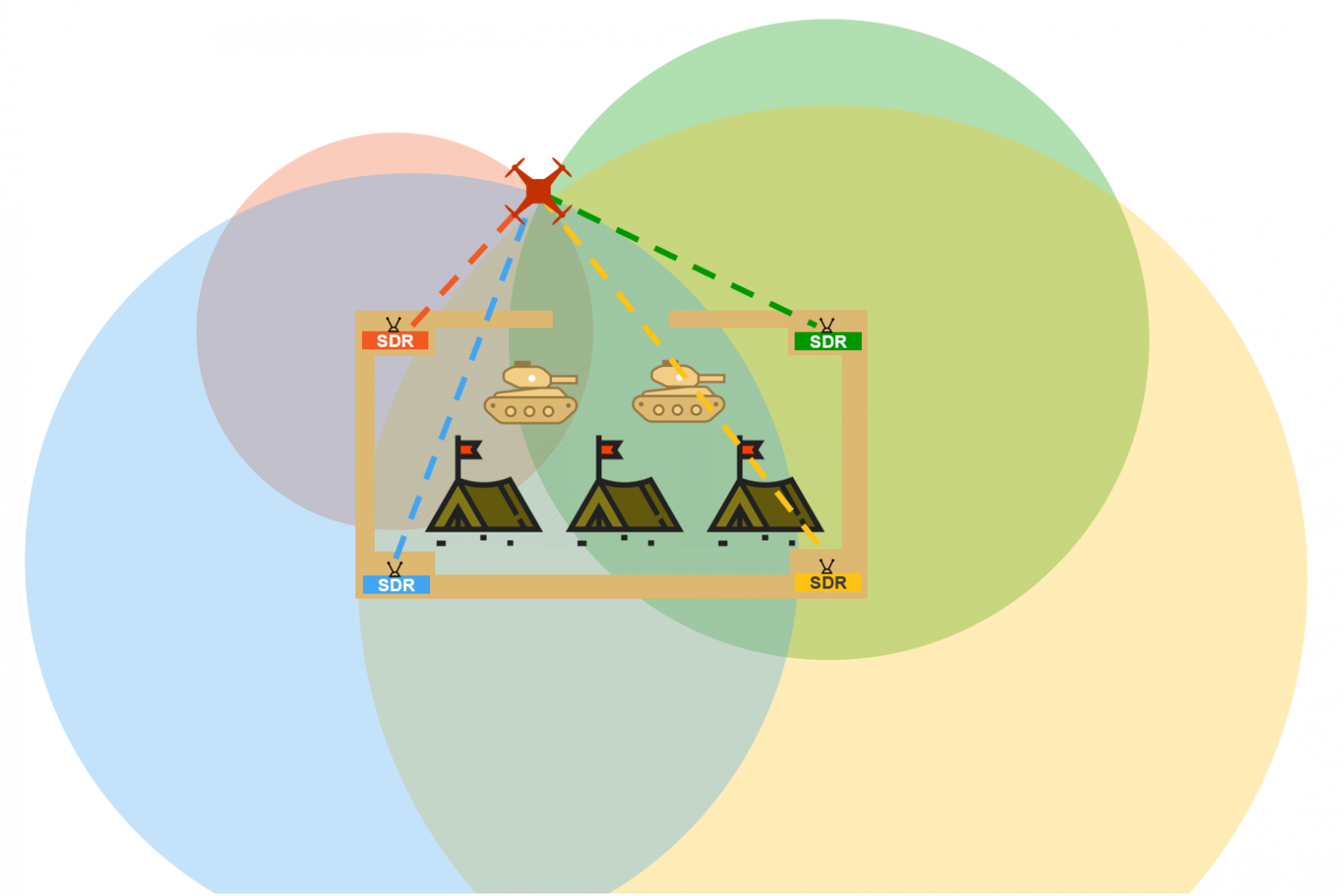 [Figure 2 | SDR-based drone detection deployed to protect an operating base. Drone position is determined by time-difference-of-arrival at SDR receivers.]

Drone defense systems benefit from SDR’s user-programmable adaptability to keep up with rapidly evolving wireless protocols. Drone defense providers must be able to quickly deploy new countermeasures through software updates without major hardware changes. Some lower-end drones have no communication encryption and simply can be defeated by denying GPS, whereas more sophisticated models operate autonomously and can be stopped by intercepting and injecting commands into their data stream. SDR technology enables a single deployed asset to both gather data on new threats and defeat existing ones. (Figure 3.) 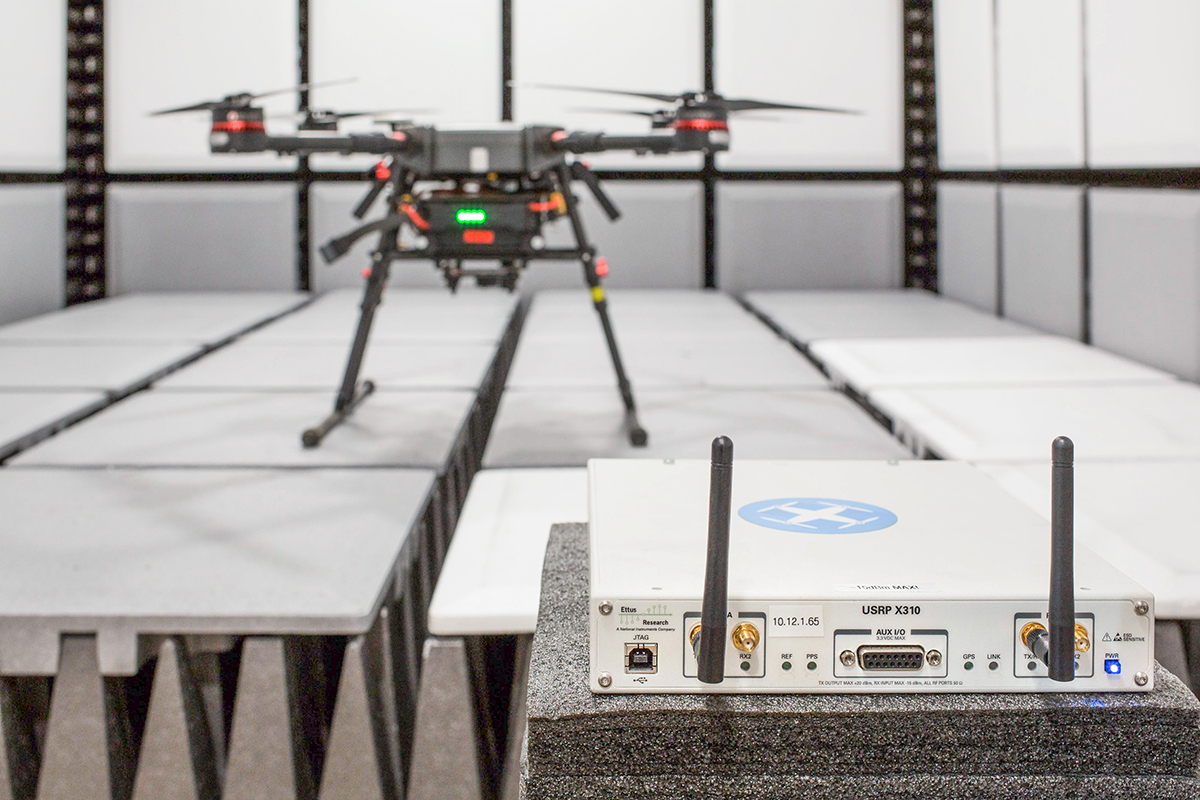 Taking an idea from the research lab to a deployed asset can be challenging, as many hardware and software development workflows don’t translate to a rugged, weatherproof, deployable solution. Using a radio in an environmentally controlled lab is different from mounting it on a vehicle or deploying it in the elements, to contend with rain, sand, sea, and a wide temperature range. Rugged, deployable mission hardware not only needs processing, signals, and systems capability, it must survive under shock, vibration, and harsh environments. When failure is not an option, having trusted hardware in the field is critical to the warfighter.

Moving the USRP for advanced RF and DSP applications to the field from the lab requires reliable manufacturing, a trusted supply chain, and experience of thermal modeling and failure analysis. Using a rugged USRP SDR places the RF subsystem processing near the tactical edge, removing the need to integrate into centralized onboard embedded systems. Additionally, decoupling the radio hardware from the control system makes scaling to multi-radio functionality much easier. (Figure 4.) 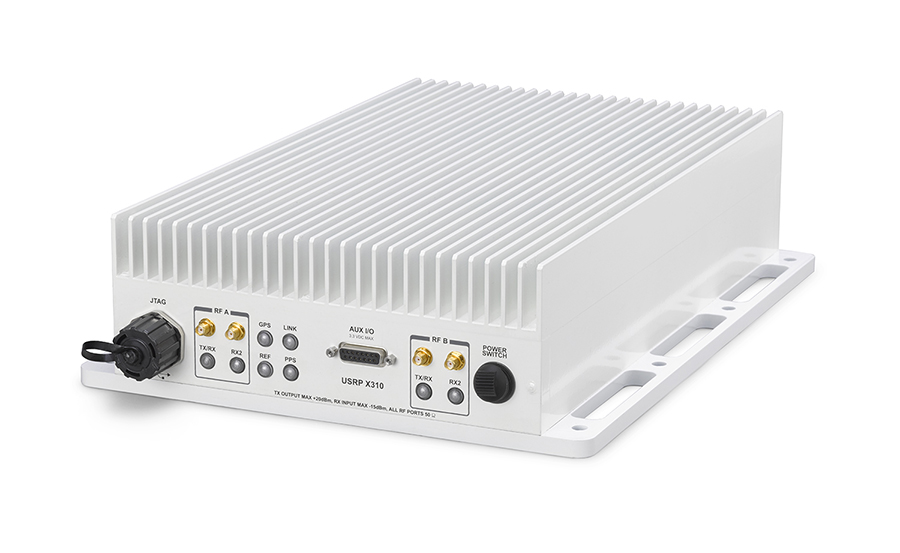 [Figure 4 | An example of a USRP for advanced RF and DSP applications is the Pixus Technologies RX310: Rugged USRP X310.]

Why ruggedness is important

Flexible ruggedness levels are important to support multiple application requirements. Many cases require an SDR in the field outdoors, where the unit is pole-mounted or secured on the back of a vehicle. In other cases, the SDR may be hand-carried in a protective case with other equipment. In all of these scenarios, IP67 protection ensures that the unit is fully protected from rain, water, and dust ingress. Additionally, with IP67, a unit can stand in water for as long as 30 minutes. Because a unit may be transported on the back of a vehicle or aircraft, it is critical that it meets shock and vibration specifications per MIL-STD-810G. With a specialty heat sink design, a conduction-cooled chassis can dissipate enough heat to support -20 °C to +50 °C temperature ranges – even with a powerful Xilinx Kintex-7 410T FPGA [field-programmable gate array] onboard – to meet or surpass many application specifications.

In extreme environments, operating temperature levels can be as hot as 70 °C, and the shock/vibration may need to meet Procedure 1 of the Test Method 514.7 vibration test and the 20 G level of shock under Test Method 516.7. It is important to be able to adjust the design to meet these specifications – for example, providing extra-secure heat sink and cabling mounting in the enclosure. Supplemental cooling options also help under extreme temperatures.

On the other end of the spectrum, some units don’t require weatherproof rugged design: The SDR may be placed in a protected shelter, but still needs to meet more advanced shock/vibration levels than the commercial unit. In these applications, a semirugged design meets moderate shock/vibration levels and may even sport fans, offering powerful FPGA compatibility for multiple levels of high-performance processing. 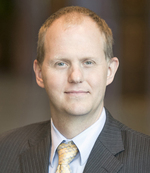 Haydn Nelson is a U.S. Navy veteran with more than 17 years of experience in wireless and DSP technology applications. He has worked in several industries – from military and aerospace research to RF semiconductor test – and has broad experience in radar/EW and communications systems. Haydn currently serves as a business leader at NI for their wireless prototyping and deployment applications in military and aerospace markets. 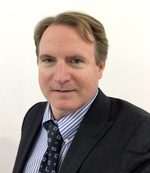 Justin Moll is vice president of sales and marketing at Pixus Technologies. He has been a sales and marketing management consultant and senior-level manager for embedded computing companies for more than 20 years. Justin has led various committees in the open standards community and is a regular guest speaker at several industry events. He holds a degree in business administration from University of California, Riverside.

Communications network monitoring and analysis for U.S. Air Force to be performed by goTenna

CMOSS vehicle navigation tech to be demonstrated for U.S. Army by ANELLO