The objectives of the U.S. Department of Defense (DoD) Modular Open Systems Approach (MOSA) – to improve system capabilities, compatibility, and cost – are predicated on a tight collaboration between government and industry. Although each service branch of the military has a model or view of what it needs in its standards to produce the systems it requires, a common goal of interoperability has reshaped the military-electronics landscape over these past few years.

The key benefits of a unified effort to­wards interoperability are clear. With everyone working with the same standard, technologies won’t become outdated or isolated as often, so technology obsolescence lessens. Developers no longer need to reinvent the wheel, so companies can shorten time to market, using standardized, proven technologies. The sharing of ideas among developers, vendors, and end users builds a stronger ecosystem that leads to new ways of thinking. Finally, development costs are kept in check, since system manufacturers can use interoperable components that already integrate and communicate with one another.

There are two long-standing problems suffered by the development of high-performance electronic systems in the military and aerospace sectors. The first, integration, is affected by incompatible components from different suppliers as well as by highly engineered custom backplanes designed specifically for a certain system. The second problem: A limited choice of boards due to vendor lock, making replacement or future upgrades from other suppliers near impossible.

Standards-based platform- and vendor-agnostic components address both of these problems by:

Interoperability is an important concept when looking to alleviate these points of industry stagnation. As outlined in the Department of Defense’s (DoD’s) Modular Open Systems Approach (MOSA) initiative, a multivendor interoperability environment should be the basis of all requirements, programming, and development activities for future weapons systems modifications and new-start development programs to the maximum extent possible. The Open Group Sensor Open Systems Architecture (SOSA) Technical Standard is the governing standard that makes use of other open standards, which fall under the SOSA umbrella, and all adhere to the MOSA approach. One of these, OpenVPX, or VITA 65, is essentially the hardware standard for DoD modules aligned to SOSA.

As SOSA gained traction, a subset of the OpenVPX community working on the VITA 65 specification worked concurrently on this open architecture designed to help improve the efficiency and speed of technology refreshes, while lowering long-term life cycle costs for warfighter systems such as radar, electronic warfare (EW), and signals intelligence (SIGINT) equipment. Hence, VITA 65, or OpenVPX, became the foundation of the SOSA initiative.

One significant development that assisted the adoption of OpenVPX to the SOSA standards was the addition of apertures, which are the openings in VPX backplane slots that enable the use of blind-mate RF and optical connectors. This addition enables embedded, OpenVPX-based systems to integrate higher-speed interfaces that match the growing processing needs of highly complex, data-sensitive applications.

The need for this increased performance has influenced several connectivity design factors:

Connector modules incorporating optical ferrules, or a combination of optical ferrules and RF contacts, are defined in the VITA 66.5 standard but use the apertures defined in VITA 67.3. These two standards work in tandem to define how to document new RF and optical module configurations. These backplane-connector modules can be installed and replaced by the system integrator or the end user. More importantly, VITA 67.3 backplane apertures can support modules with different arrangements of RF and optical contacts for each aperture size. (Figure 1.) 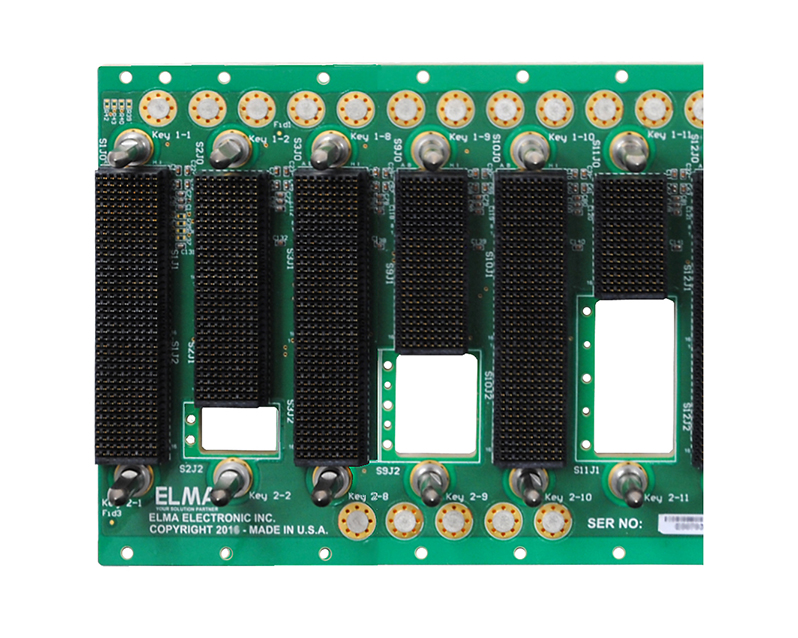 [Figure 1 | Apertures support modules with different arrangements of RF and optical contacts for each aperture size.]

The apertures enable access to module RF and optical signals through the backplane, which require a matching connector module to populate the apertures. Plug-in cards can be populated with an assembled connector module with multiple contacts or can be configured to directly launch from individual contacts mounted on the base card and mezzanine(s).

Because of the emphasis on interoperability across manufacturers and product technologies, ensuring connectivity within a system aligned to SOSA is critical. Ensuring reliable throughput for high network speeds creates a path for SOSA’s continued strengthening across all departments of the DoD.

Not only is a MOSA-centric approach filtering down from the acquisition community and via the prime contractors, but the early 2019 Tri-Service Memo (which directed the U.S. military services to adhere to a MOSA approach) and other directives, along with adoption by key program offices, has created significant momentum for the use of the standards. In particular, the quality attributes and high-level goals within the SOSA standard – attributes such as pluggability, interchangeability, interoperability, etc. – are being considered in all proposed content.

Community-driven initiatives like SOSA are enabling applications to incorporate more advanced technologies, and be built for future, cost-effective scaling to ensure rapid, future proof upgrades to critical military systems. The use of artificial intelligence (AI) in mobile, remote, and unmanned systems, for example, paints a clear picture.

AI applications utilize SBCs, GPGPUs [general-purpose GPUs], and FPGA [field-programmable gate array] accelerators within an embedded system; in systems aligned to SOSA, those boards are called plug-in cards (PICs). It’s the actual application – ISR, EW, etc. – that drives the algorithms and data sets specific to the use case, which in turn drives the system topology.

Some system implementations may require more than one accelerator, or GPGPU. Because GPGPUs or accelerators require use of the expansion plane, a system designed to align with SOSA must consider the connections needed to facilitate data transfers. (Figure 2.) 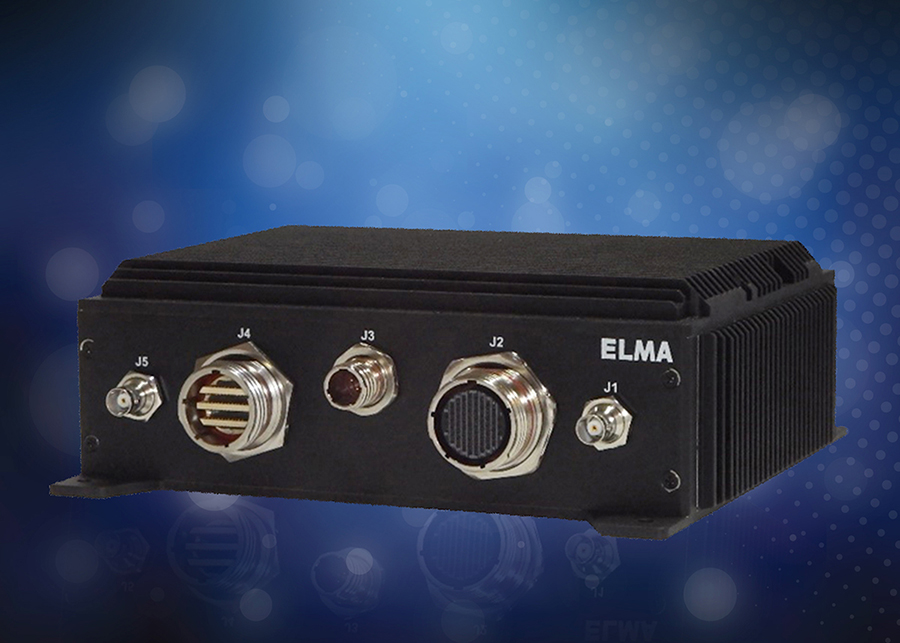 When building an embedded system that will require AI-level data processing, as well as alignment with the SOSA Technical Standard, accounting for certain design principles ensure all of the system requirements are met: First, what SOSA PIC profiles are required? I/O or compute-intensive payload (SBC, GPGPU), or peripheral I/O? Additionally, which topology is driving the interconnect: speed and type?

Additional questions: How much power is required? Do modules using ±5 V and 3.3 V need to be supported? Also, which cooling scheme is used: conduction or air flow-through?

The final question during the design stage: What support is needed for initial development versus deployment?

Especially in the realm of unmanned and remotely operated autonomous applications, the ability to cultivate actionable intelligence from multiple data input points is crucial to the success of a military mission. Near-term DoD goals are driving initiatives to develop, field, and deploy systems defined with a specific purpose to prove out and test how sensors can operate in more than one mode and how they can potentially be rapidly reconfigured – for both manned and unmanned applications. The MOSA approach – of which SOSA is a key component – contributes hugely to the near-term planning by defining reference architectures to deliver usable and working building blocks. 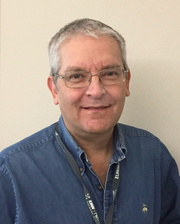 Mark Littlefield is senior manager of embedded computing products and services for Elma Electronic. He is an active contributor to multiple VITA and SOSA technical working groups, leads the SOSA small-form-factor (SFF) subcommittee, and was co-chair of the VITA 65 OpenVPX working group. He has more than 25 years of experience in embedded computing, where he has held a range of technical and professional roles supporting defense, medical, and commercial applications. Mark holds bachelor’s and master’s degrees in control systems engineering from the University of West Florida, where he wrote his thesis on a neural net approach to image processing.

ICBM guidance systems work for U.S. government to be provided by Boeing