According to the study authors, one of the key factors accelerating the demand for directed-energy weapons over the next 10 years is defense against terrorist attacks, CBRN [chemical, biological, radiological and nuclear] threats, and nuclear aggressions to protect civilian lives and national security.

Directed-energy weapons such as lasers, high-intensity microwaves, and electromagnetic weapons are deployed to restrict or deter attacks from threats such as ballistic missiles, antisatellite weapons, and nuclear weapons, among others.

In terms of region, the study predicts that investments in DEW and associated technologies will greatly boost the Asia-Pacific DEW industry over the forecast time frame. 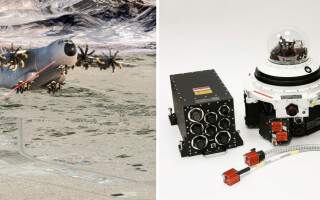