The ability to harness ocean-wave energy is a rapidly evolving field that the U.S. Navy is actively exploring to expand its maritime C4ISR [command, control, communications, computers, intelligence, surveillance and reconnaissance] capabilities.

Historically, the biggest technological hurdle to capturing energy from ocean waves has been how to acquire, store, and efficiently convert so-called “dirty energy” into a usable regulated current across a spectrum of unpredictable operating conditions – from hurricanes
to calm seas.

Columbia Power Technologies, Inc. (C-Power), the U.S. Navy, and U.S. Depart­ment of Energy (DOE) are conducting a demonstration of C-Power’s new SeaRAY autonomous offshore power system (AOPS), which provides localized power generation and data services for underwater vehicles and open-ocean environmental sensors. NAVFAC, a U.S. Navy system command, is overseeing the trials at its Wave Energy Test Site in Hawaii. NAVSEA [U.S. Naval Sea Systems Command] is also involved through the Coastal Trident 2021 program, which is measuring SeaRAY’s capabilities to provide a virtual fence in the water via intrusion detection and seafloor change monitoring – a first for a wave-energy-based system. The SeaRAY also will transmit what happens in the ocean to the cloud using remote, real-time data communications. (Figure 1.)

The U.S. Navy has long sought the means to expand its maritime defense capabilities by harnessing ocean waves and converting that power into usable energy. Prevailing solutions encountered the same problem: How to efficiently convert pulsed-ocean-wave power into a varying DC bus while still producing a constant current at varying power levels.

This longstanding design challenge led to a partnership between the Navy, DOE, and Columbia Power Technologies (C-Power), a manufacturer of autonomous offshore power and data systems. C-Power’s part of the project is development of an innovative wave-capture technology that delivers reliable, renewable, cost-effective energy generation and storage while simultaneously supporting real-time data and communication services for offshore applications.

With sea trials underway, the expectation is for a demonstration of capabilities that has never been achieved before: the use of an in situ offshore power source for underwater sensors, surveillance systems, and rechargeable, submersible autonomous vehicles; and a data conduit that enables offshore communications by bringing the cloud to the sea.

Founded in 2005 with technology developed at Oregon State University, C-Power has worked with the U.S. military for 10 years across a variety of ocean-energy programs. These include a DARPA [Defense Advanced Research Projects Agency] project: the Tactical Undersea Network Architectures (TUNA) program, an undersea optical-fiber backbone that’s designed to restore communications for U.S. forces when traditional tactical networks are knocked offline. C-Power’s Wave Energy Buoy System (WEBS) was designed to provide remote, kilowatt-scale power for the network.

The WEBS project led C-Power to develop its first autonomous offshore power system (AOPS). These systems unlock the potential of local power generation for operating remote underwater vehicles, open-ocean data-collection sensors, and many forms of operating equipment. Previously, power for these applications was provided via an onboard battery that had to be collected and recharged every few months, or through a topside vessel.

By localizing energy generation using ocean waves, C-Power realized two things. First, it could replace a people-, carbon-, and capital-intensive alternative in which power was delivered through crewed assets. Second, C-Power could enable new applications not possible today by supplying an autonomous, renewable, ocean-borne power source capable of doubling as a communications conduit.

C-Power also realized power is only half the victory. Bidirectional, real-time, or near-real-time data communications is an absolute requirement in nearly all use cases.

Collectively, this is what led to the development of today’s AOPS, which include the SeaRAY wave-energy system. The SeaRAY is scalable from 50 W to 20 kW of generation capacity, serving a variety of applications. (Figure 2.) 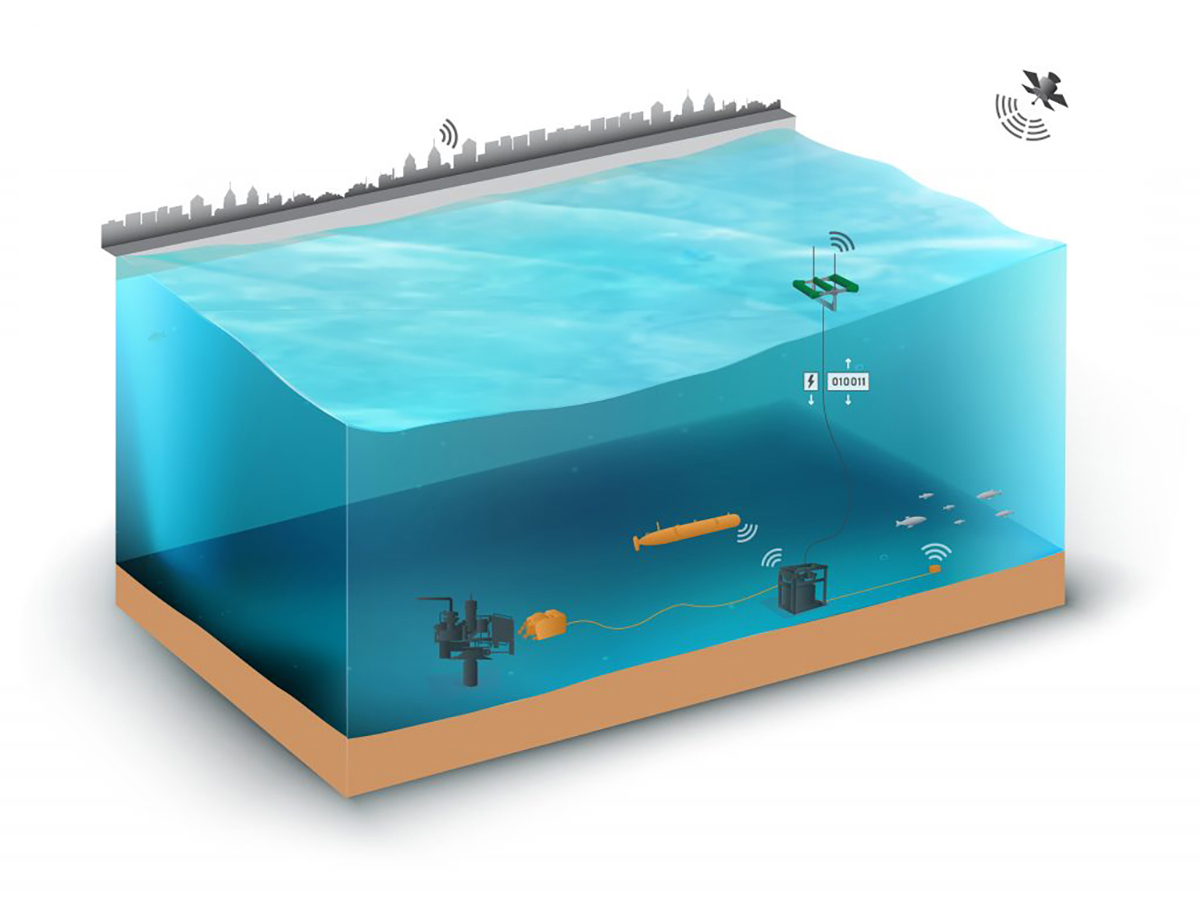 [Figure 2 | Now in trials, the SeaRAY wave-energy system aims to provide an always-on scalable power generator for a variety of applications.]

The SeaRAY sea trials began in fall 2021 with NAVFAC in Hawaii. C-Power is also working with NAVSEA, which runs Coastal Trident 2021 – the annual port and maritime security capabilities demonstration. By enabling functions such as intrusion detection and underwater mine countermeasures, the SeaRAY is demonstrating for Coastal Trident the ability of an AOPS network to provide an always-on virtual fence that will operate safely and cost-effectively. As a force multiplier, it will extend the Navy’s ISR capabilities exponentially.

The demonstration is also showcasing the SeaRAY platform’s ability to support data-communications services. Today’s battery-powered marine data-gathering systems are limited in the breadth and frequency of data communications they can support and often require manual retrieval of data. In contrast, the SeaRAY uses a cellular network to pass data in real time to the cloud, which allows more and richer data to be transmitted more often. C-Power is also working with Viasat to bring advanced, resilient satellite-enabled data-communications capabilities to the SeaRAY in 2022.

C-Power’s near-term focus is on systems that generate 10 W to 1 MW from ocean waves. On the lower end of the power spectrum, the C-Power power-conversion subsystem had to be made smaller than ever before, even as it tackled the task of efficiently converting a wide range of inconsistent ocean waves into energy.

Working closely with Vicor Corporation, C-Power overcame one of the most significant challenges for SeaRAY, which is the power conversion subsystem’s extraordinary 30:1 input range. Given the unpredictable nature of ocean waves, this required a subsystem capable of converting power with high efficiency and the ability to accept external control signals in order to match precise power conversion needs in real time.

This combination enabled C-Power to convert a constantly fluctuating power profile into a cost-effective, practical solution, and then condition that power and turn it into usable energy for a wide range of mobile and static assets. The result: C-Power increased the SeaRAY’s power conversion efficiency from about 50% to as high as 94%.

Using Vicor’s high-density power module subsystem, C-Power is able to maintain ­reliable SeaRay AOPS operation even in calm waters with fewer and smaller waves – and where onboard power must be conserved to ensure system uptime. The proprietary power-conversion topologies used in the modules also helped to minimize electromagnetic interference and noise onboard the AOPS that could otherwise compromise the accuracy of the sensor measurements.

In enabling autonomy and offshore power in smaller applications, C-Power’s autonomous offshore power systems are helping the Navy move away from a manned operational model by removing sailors from the so-called 3D jobs – dull, dirty, and dangerous. In addition, the demonstrations in Hawaii will show that reliable, efficient, renewable, and autonomous energy delivery on the open ocean will be a huge step up for national defense, homeland security, and the broader marine economy.

Bill Schmitz, president of Vicor Power Systems, graduated from Gonzaga University in 1985 with an electrical engineering degree. In 1987, he moved to Portland, Oregon, to work for a power-supply company as a sustaining engineer performing root cause failure analysis, and then as a design engineer for custom discrete commercial and military power supplies. In 1995, Bill co-founded Northwest Power as a subsidiary of Vicor Corp. to design and manufacture custom power supplies using Vicor core components.