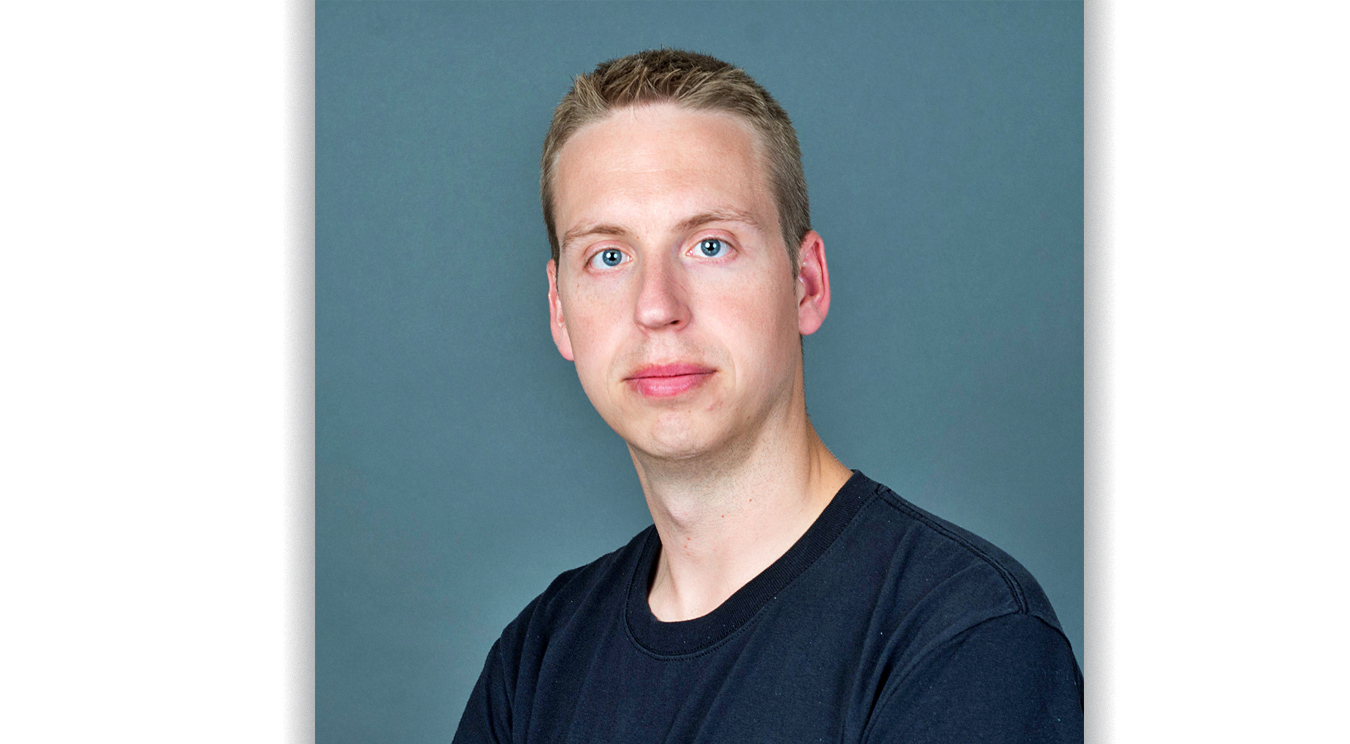 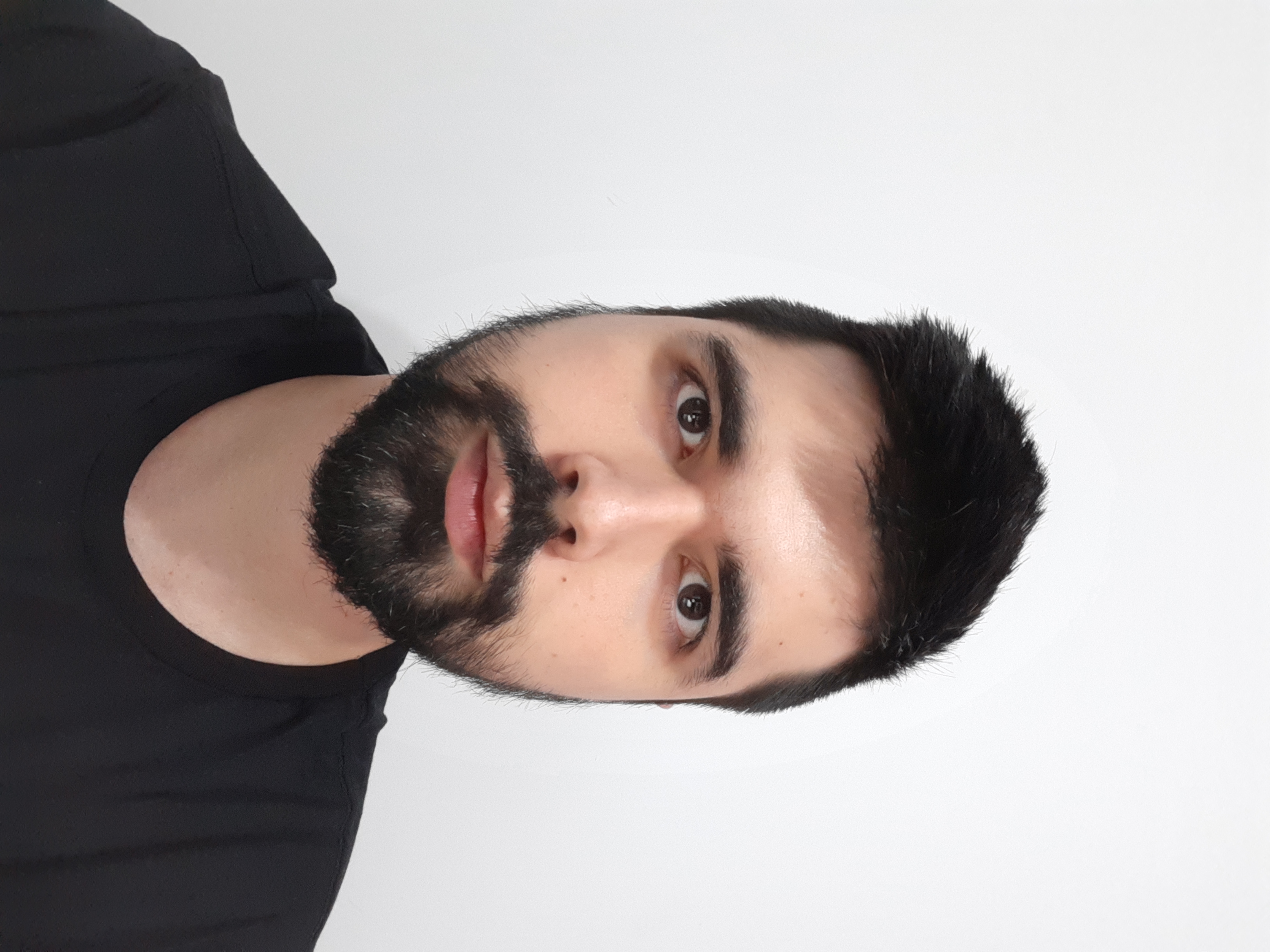 It is no surprise that GPS/GNSS [Global Positioning System/ Global Navigation Satellite System] is remarkably important in modern society, with applications ranging from mobile phones to missile guidance systems. Particularly in the military, these signals can often dictate the difference between life and death. Therefore, modernization of GPS equipment and techniques has been a natural process following years of technological advancements in RF technology. One of the main achievements in this field was the development of M-codes, which provide a more reliable, secure, and flexible GPS source for military receivers. M-codes can improve GPS applications in the military – let’s look at the role software-defined radios (SDRs) play in this industry.

Communication and navigation are two of the main pillars in any military endeavor. They provide the spatial and situation awareness necessary to make the best decisions in harsh environments. Therefore, if the RF military devices malfunction, the whole mission can fail. In this context, GPS/GNSS [Global Positioning System/Global Navigation Satellite System] satellites play a major role in military technology, being the main approach for reliable and precise navigation across the globe, with applications ranging from drones and UAVs (Unmanned Aerial Vehicles) to missile guidance systems. Naturally, developments in GPS/GNSS technology must keep up with the evolution of military equipment, resulting in the need for robust, flexible, and precise systems.

The following discussion breaks down the main concepts of GPS M-code, which is a crucial technique to improve the robustness, security, and overall performance of GPS receivers in military applications. Furthermore, we look at how new technological developments have improved the implementation of M-Code in military equipment, focusing on the role of software-defined radios (SDRs) in these receivers. Finally, the flexibility and reconfigurability of SDRs is discussed in reference to how they can aid in the development of secure and jam-resistant GPS receivers in difficult environments.

The first generation of GPS satellites, a group of 11 satellites referred to as Block I, launched from Vandenberg Air Force Base in California between 1978 and 1985. After this major milestone, Block II satellites started to be deployed during the late 1990s to replace the older generation with more advanced features. One of the most important improvements was introduced by the Block IIR-M, launched in 2005, which implemented a novel antenna system that significantly increased both L1 and L2 band power, while also broadcasting the recently developed M-code.

The latest development in GPS satellites came with the Block III generation, with important updates in terms of M-code transmission. For instance, the Block IIIC satellites will not be restricted to only wide-angle M-code transmission, which is widely applied in the Block IIR-M group: they will also integrate a high-gain antenna for directional spot beam transmission, with 100 times more power capability than the conventional wide-angle approach, significantly alleviating the RF requirements for GPS receivers.

GPS is not only crucial for military missions and defense, but it is also an integral part of our daily lives, being critical to positioning and navigation systems, proper timing, financial transactions, air-traffic control and monitoring, and location functions for cellphones. As a result, it requires constant modernization to keep up with new technologies. The basic configuration of GPS satellite systems is already well established (Figure 1), with nominal orbits of 20,000 km (12,427 miles) around the globe, with three carriers L1 (1575.42 MHz), L2 (1227.60 MHz), and L5 (1176.42 MHz). Total earth coverage for a full 24 hours can only be ensured with a minimum of 24 GPS satellites, with the current system being composed of 31 satellites. Modernization is necessary to meet the rapidly growing consumer market and satisfy the military demand for accuracy and robustness. M-code and its operational benefits

The M-code is a type of military signal applied in the L1 (1575.42 MHz) and L2 (1227.60 MHz) bands that is designed to increase security of GPS signals and improve the anti-jamming capabilities of military receivers. Different from the encrypted/precision P(Y) code, which requires the previous acquisition of the C/A or civilian code, M-code can be received autonomously by the RF device. The Modernized Navstar Security Algorithm (MNSA) is the main encryption method applied in M-codes, which ensures the system is secure while providing user-friendly key management. Figure 2 shows the power spectral-density plots for L1 C/A, P(Y), and M codes. M-codes are excellent for antijamming techniques. For instance, they can be delivered to specific locations through spot beam transmissions from Block III satellites. The high-gain directional antennas in Block III satellites enable focusing the power into a single region on Earth, increasing significantly the transmitted power and reducing the receiver’s susceptibility to jamming. Furthermore, M-code signals use BOC [binary offset carrier] modulation, which gives its two-lobe signature seen in Figure 2. This modulation scheme enables the separation between M-code and the civilian signals, such as C/A or L1C/L2C. Thus, it is possible to jam the less restricted signals without degrading the M-code GPS from the militaries, allowing the so-called Blue Force Electronic Attacks (BFEAs), or interference sources in navigation warfare.

Besides antijamming capabilities, the highly secure MNSA encryption ensures that the receiver can detect and reject false signals, increasing the antispoofing capabilities of the device. This situation arises because it is nearly impossible for adversaries to read the highly encrypted M-code signals and transmit deceptive signals to lure the receiver, almost eliminating the possibility of spoofing.

Modernizing GPS systems is important for both the military and civilians; however, the introduction of M-code in GPS technology also brings several challenges in the design and operation of military receivers. First, the complex autocorrelation function of the BOC modulated signal, with multiple lobes, makes the acquisition and tracking process much more difficult, especially for robust reception. Moreover, M-code requires a higher-bandwidth than conventional GPS signals, so receivers with very high-sample rates are crucial, which consequently increases the total cost and power consumption. The MNSA encryption/decryption process is also very computation-heavy.

The development of M-code receivers is still in its early years, where the efforts are being focused on the so-called M-code cards, which can be integrated into dedicated RF receivers to be used in military vehicles, such as aircraft and ships, and weapon systems in general. The combination of these cards and RF receivers are expected to be the main building blocks of M-code GPS systems in the future. In this context, SDRs will play a major role in the reception and demodulation of these signals, being used to perform the BOC demodulation on-board and send the processed data to the MSNA decryption algorithm in a host computer or a M-code Card.

SDRs are basically RF transceivers composed of a radio front end (RFE) and a digital back end, which typically consists of an FPGA [field-programmable gate array]. The RFE is responsible for all receive and transmit functionalities over a wide tuning range. The highest bandwidth SDRs available can reach up to 3 GHz of instantaneous bandwidth over multiple channels with independent analog-to-digital converters and digital-to-analog converters (ADCs/DACs). The digital back end, on the other hand, performs all the necessary on-board digital signal processing functions, including modulation/demodulation, up/down-converting, Ethernet networking, and serial JESD204B communication with the RFE. In the GPS/GNSS context, the use of SDRs stems from their design flexibility, especially in terms of size, weight, and power (SWaP), as the FPGA can be completely reprogrammed online and repurposed without any hardware modification. Figure 3 shows the basic structure of an SDR used in M-code reception.

SDRs provide several advantages for M-code receivers when compared to conventional RF technology. High-end SDRs, for instance, implement receivers with high sample rate ADCs, enabling the high-instantaneous bandwidth required in M-code. Furthermore, the FPGA-based back end can implement several DSP functions required in these systems, including filtering, ACF [autocorrelation function], detection of false signals, and BOC signal demodulation. SDRs can implement frequency-hopping algorithms, which can improve even more the antijamming capabilities of M-code receivers, which is extremely desirable in modern warfare. Multiple-input/multiple-output (MIMO) SDRs can implement several channels simultaneously in satellite communications, which is particularly relevant for controlled reception pattern antennas (CRPAs) and BFEA antennas. Finally, the high degree of flexibility and reconfigurability of the digital backend enables real-time adaptation of the SDR, which is important in the battlefield and under unpredictable conditions. This flexibility also enables off-the-shelf SDRs to meet different SWaP requirements for several military applications, from tactical manpack radios to navigation systems in large battleships.

GPS/GNSS systems are crucial for the success of military missions, aboard drones/unmanned vehicles, aircraft, ships, land vehicles, and missile-guidance systems. With the constant evolution of military electronics, GPS systems must keep up with the technological advancements to provide precise, robust, and flexible operation. M-code is one of the most advanced techniques in this field, a novel code that improves antijamming, antispoofing, security, and flexibility by means of MNSA encryption, BOC modulation, and compatibility with beam-spot-focused transmission. In this context, SDRs are extremely important for the development of M-code-compatible GPS receivers, enabling advantages including high-instantaneous bandwidth, on-board BOC demodulation, frequency-hopping capabilities, real-time reconfigurability, and MIMO operation for BFEA antennas.

Brandon Malatest graduated from the Honours Physics program at the University of Waterloo (Ontario); after graduating, he became a research analyst at one of the largest market research firms in Canada. He is now one of the co-founders and the COO of Per Vices in Toronto, which develops high-performance software-defined radio (SDR) platforms that are designed to meet and exceed requirements across multiple markets. Readers may reach the author at [email protected] Kaue Morcelles is a Per Vices electrical engineer, who works on projects with emphasis on electronic design and instrumentation. Learning and writing about cutting-edge technologies is one of his passions.