Ultra Electronics to acquire Sparton Corp. for $23.50 per share

SCHAUMBURG, Ill. Ultra Electronics Holdings plc officials entered into a merger agreement with Sparton Corp. in which Ultra will acquire Sparton for $23.50 per share in cash.

The Board of Directors of Sparton unanimously approved the transaction. The transaction is subject to customary closing conditions, including regulatory clearances and approval of Sparton’s and Ultra’s respective shareholders, and is expected to close no later than January 1, 2018.

“This transaction is the result of the significant time and effort the company has invested in its previously announced process to explore strategic alternatives, including a potential acquisition of Sparton,” says Joseph J. Hartnett, Interim President & Chief Executive Officer of Sparton. “We are pleased to have successfully concluded our process with a transaction that delivers significant value to the shareholders of Sparton.” 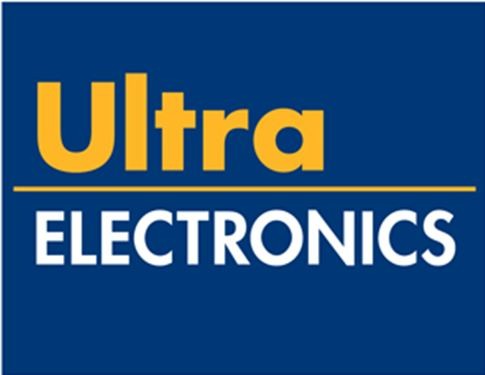