The key to preparing vehicles for A-PNT 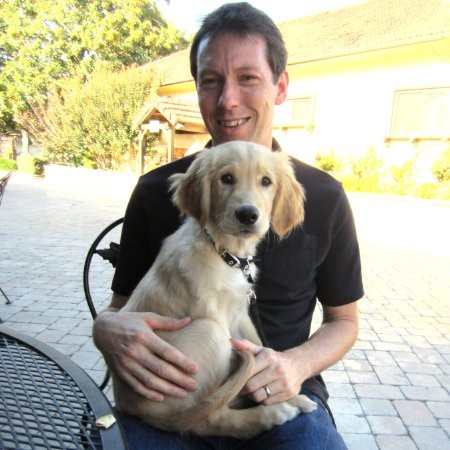 A-PNT, or assured position, navigation, and timing, is a relatively new buzz phrase in military navigation systems. It enhances existing selective availability anti-spoofing module (SAASM) GPS navigational technologies (which are already immune to spoofing) with other PNT methods that are not susceptible to signal loss, jamming or satellite destruction. A-PNT?s lofty goal is to give soldiers the ability to identify and communicate accurate location, course, and time without countermeasure interference.

PM PNT expects to deploy MAPS in a single form factor with models available in various capability levels. The government requires this to be no larger than the most common SASSM GPS system used in military vehicles today, DAGR (Defense Advanced GPS Receiver) and its mount. Unlike discrete A-PNT integrated solutions, a simple swap out (and some external sensor/antenna changes) with a new A-PNT “DAGR” will not only relieve the vetronics integrator of developing complex A-PNT technologies such as sensor fusion from discrete sensor components, but also deliver commonality for the user.

Accurate Networking with A-PNT
Traditional PNT systems receive PNT information from a DAGR over a RS232 or similar serial interface along with a 1PPS signal, while a MAPS A-PNT-“DAGR”-replacement provides an additional Ethernet interface. Replacing a DAGR with an A-PNT “DAGR” does not automatically provide A-PNT optimized networking. Most modern military vehicles that include an Ethernet switch and Ethernet interfaces on sensors and computing systems won’t be able support A-PNT without a network switch that supports:

VICTORY enables C4ISR/EW systems to communicate with each other through a standard Ethernet databus. In order to operate in a VICTORY (Vehicle Integration for C4ISR/EW Interoperability) network, a network switch must be VICTORY certified.

PTP provides nanosecond accuracy in communicating time data from a master A-PNT clock to any Ethernet endpoint device. In contrast, NTP only provides accuracy in microseconds.

The PTP protocol, along with Ethernet switch hardware assistance, compensates for delays in network cables and switches to maintain this nanosecond accuracy. Switches without PTP capabilities introduce considerable variance in the time reference due to unpredictable packet processing delays. As nanosecond accuracy is becoming increasingly important for modern command, control, communications, computers, intelligence, surveillance, and reconnaissance (C4ISR) and electronic warfare (EW) systems, PTP is an essential feature to have.

In summary, A-PNT vehicle upgrades will involve replacing the DAGR with MAPS and using a network switch that supports VICTORY and PTP. MAPS is still some years out, but Ethernet switches with VICTORY certification and PTP provide the key for preparing for an easy A-PNT upgrade in the future.