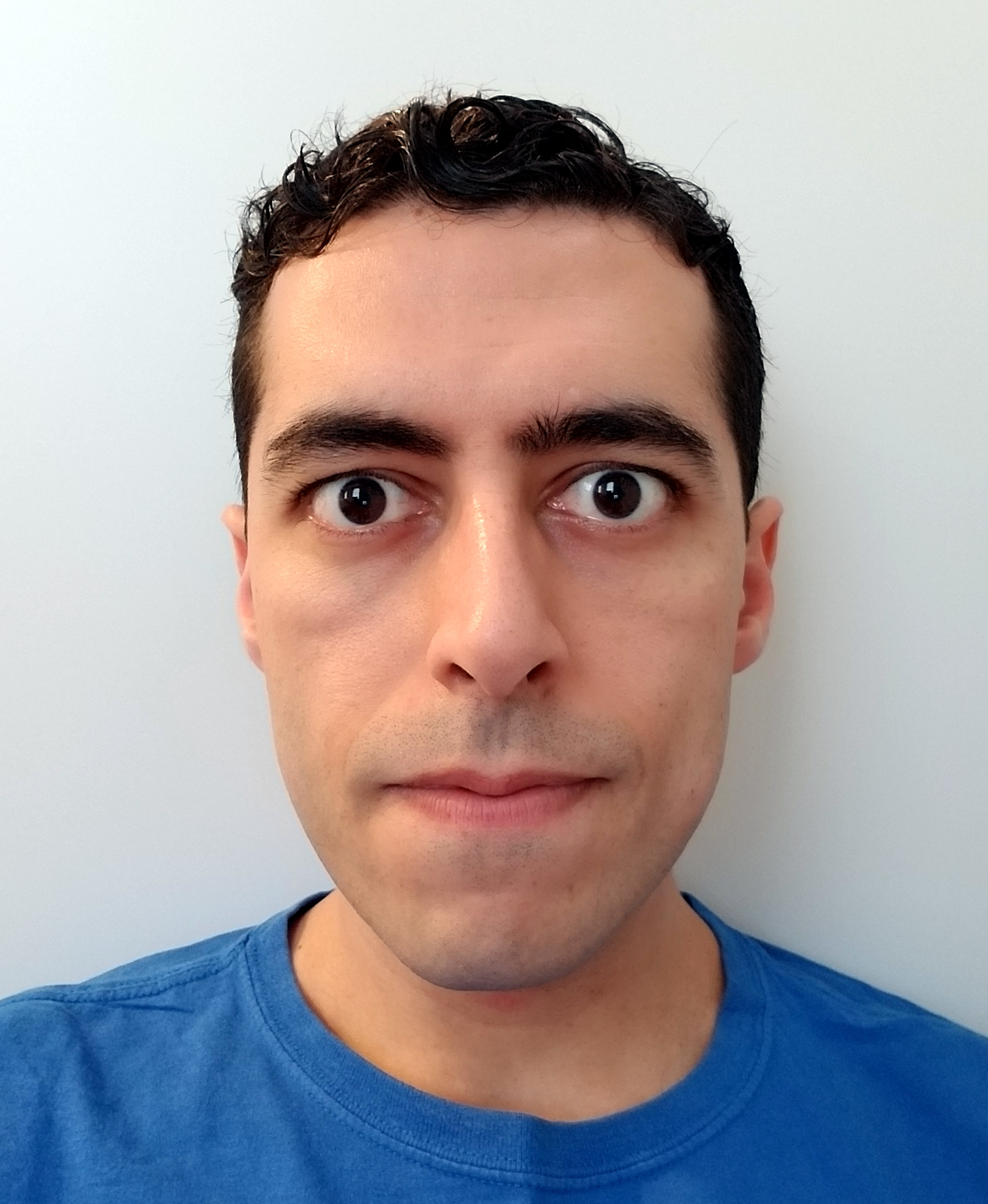 In a few milliseconds, electrical arcing in aircraft wiring can release thousands of joules of energy. This is enough to ignite wire insulation, pierce hydraulic lines, and compromise critical flight-control subsystems.

The aviation industry urgently needs reliable arc-fault detection and mitigation measures. Going on decades now, academic and commercial research on the subject continues because arc detection is such a difficult problem to solve.

Sometimes arc currents are indistinguishable from normal operating currents. Although arc fault circuit interrupters are commercially available for AC power systems, they are imperfect and prone to missed detections and nuisance tripping. Furthermore, AC arcing is a different phenomenon than DC arcing: DC detectors do not benefit from the repeated arc ignitions that arise from AC zero-current crossings.

Any detection solution will rely on fast circuit-breaking action to extinguish faults. For high-voltage, high-current, DC power systems, a new generation of solid-state power switches is now available to meet that need.

The principal power-distribution switching elements in an aircraft are, conventionally, some form of mechanical switch. Generally, these are circuit breakers or contactors with over-current trip functionality. These devices are engineered to be high-performance and highly reliable. Nevertheless, even with design features to minimize turnoff time, a high current turnoff may last 30 to 50 milliseconds, an effective eternity in which an arc fault can precipitate a major failure.

This turnoff duration is dominated by the lifetime of another type of arcing – drawn arcing established between separating contacts. To minimize this event, high current electromechanical switches often include blowout coils, or blowout permanent magnets (exclusively for DC devices), which accelerate arc quenching. These features exploit the Lorentz force, acting on charged particles moving with velocity through a magnetic field. Arcs are pushed out to the edge of the contacts, then stretched until they extinguish.

While a stronger magnetic field will push the arc out faster, practical devices must contend with size and weight constraints. The larger the current, and the larger the loop inductance, the harder it will be to quench drawn arcs quickly.

Because of these challenges, certain applications benefit from arcless solid-state switching or arcless hybrid switching. Instead of opening a contact gap, a solid-state switch uses transistors to throttle current. This cutoff can happen very quickly – as brief as microseconds – minimizing damage from major arc-faults.
This speed comes with some important penalties:

By way of comparison, a 125 A DC solid-state power controller from TE Connectivity has a nominal on-resistance of 4 milliohms, producing 63 watts of dissipation. A comparable electromechanical contactor might have a contact resistance of 0.5 milliohms, yielding only 8 watts of contact loss, 14 watts if you include coil power. While 63 watts is impressively low for a solid-state switch at these breakdown voltage and current levels, it is still significantly larger than the loss of a conventional contactor. This is proving to be an acceptable tradeoff for customers who recognize that a 30-microsecond arc elimination will cause significantly less damage than a 30-millisecond one.

A best-of-both-worlds approach combines the two solutions. A hybrid contactor electrically straps solid-state transistors across the contacts of a standard contactor. The transistors are switched on during state transitions, effectively absorbing what would have been contact arcing energy. During a turn-on, this means no arcing during contact bounce, further extending contact life. When fully on, the on-resistance is simply the contact resistance. When fully off, the leakage is defined by the contacts and not by the transistors.

A well-designed hybrid contactor can switch faster than a conventional one, and without the cooling required by a solid-state-only solution. A hybrid part can also be smaller for the same rating, with no need for blowout hardware, and with smaller armature spring and drive coil. The primary disadvantage is that the cost for a hybrid contactor will be driven by its solid-state content.