CEDAR RAPIDS, Iowa. Collins Aerospace has conducted a flight test of an airborne reconnaissance sensor on an F-16 on behalf of an unidentified international customer, the company announced in a statement.

The company completed the first flight test of its Fast-Jet reconnaissance pod, the MS-110 Multispectral Airborne Reconnaissance system, in order to demonstrate the technology's flightworthiness, aircraft integration, and full system performance on a tactical jet performing maneuvers, the statement reads.

The sensor is meant to provide pilots who are conducting airborne reconnaissance missions with longer range and a wider area of surveillance while increasing the degree of confidence in the system to detect targets.

Uncrewed Orion spacecraft on its way to the moon 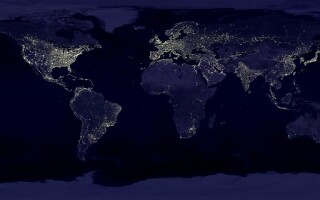