WASHINGTON. Military Embedded Systems is excited to announce today the winners of our Best in Show Award contest, which we're holding this week at the Association of the U.S. Army (AUSA) Annual Meeting, Oct. 14-16 in Washington, D.C. Contest winners – drawn from military embedded systems exhibitors at the event – are recognized for the improved performance and innovation they bring to military electronic systems applications such as radar, electronic warfare, avionics as well as for rugged computing, interconnect technology, artificial intelligence (AI), and embedded computing.

Four star, three star, and two star recognition will be given in multiple categories, with four stars as the top recognition. Winning entries are based on the counsel of an independent committee of industry judges. 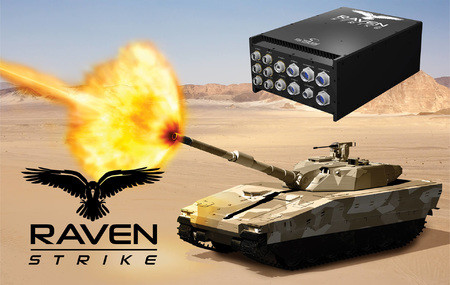 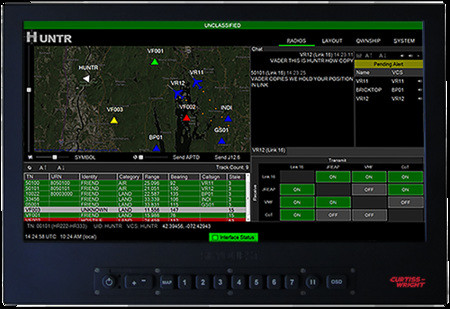 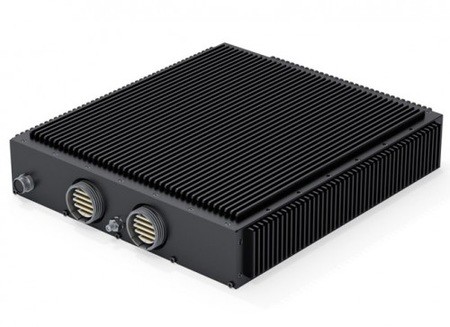 Curtiss-Wright Defense Solution's Ground Vehicle Hand Controllers are an important interface between operator and machine, where reliability and user comfort are optimal. Hand Controllers are available as a one or two hand grip shell style. Each of the ergonomically designed motion control handles can hold as many as 12 independent sealed switches which are adaptable to customer’s requirements. Digital Hand Controllers process data via a central processing unit (CPU) that enables BIT and customers to define output characteristics. The standard version is equipped with an RS-422 or CANbus data link interface and typically connects to servo electronics or the customer’s subsystem. All Hand Controlelrs are fully galvanic isolated and equipped with electrostatic discharge (ESD) protection and can be integrated into tanks, unmanned aerial systems (UASs), ships, simulators, or other military vehicles. At AUSA this week, an interactive demonstration, featuring tank simulation software, will enable visitors to the Curtiss-Wright booth to experience how Curtiss-Wright’s rugged ergonomically designed hand controllers provide tank crews with an ideal man-machine-interface in harsh environments. 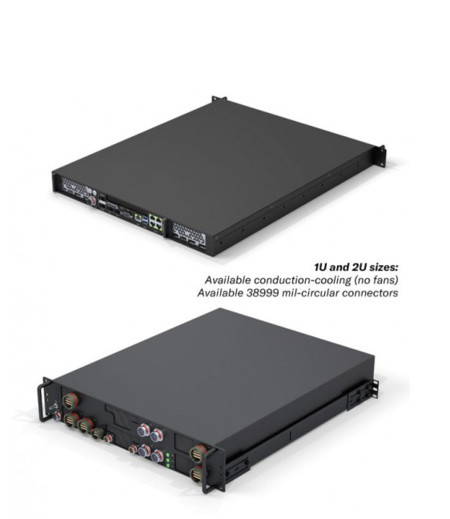 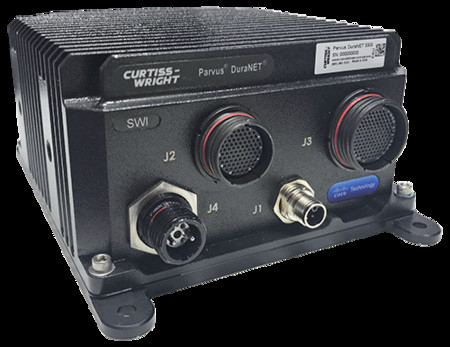 Curtiss-Wright Defense Solution's Parvus DuraNET 3300 Rugged Cisco Ethernet Switch is the embedded market’s most rugged Cisco IOS-based small form factor switch. Integrating Cisco’s ESS-3300 switch, the DuraNET 3300 offers networking capabilities, such as 10 Gigabit (10G) optical connectivity, MACsec Layer 2 encryption, and SWaP-enhancing Power over Ethernet (PoE) support – all in a highly reliable chassis designed for the harshest environmental conditions. At AUSA Curtiss-Wright is demonstrating their PoE-enabled DuraNET 3300 with a high-definition Internet Protocol (IP) camera powered by and networked to a PoE Ethernet switch. The resulting video feed is streamed from the camera to an LCD display to demonstrate how, using PoE, an Ethernet switch can be used to inject power to sensors like an IP camera and share IP video data over a single Ethernet cable without the need for a traditional power cable or separate power supply. 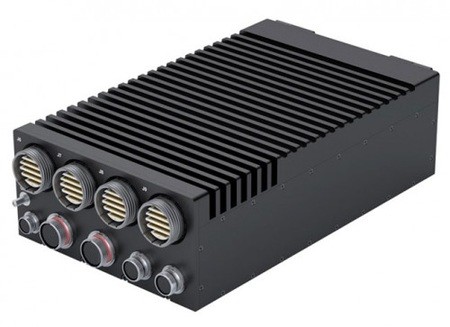 Walk the show floor, congratulate the winners, and take advantage of the AUSA Annual Meeting, the U.S. Army's largest event, bringing more than 31,000 attendees together with key technology suppliers and senior Army leaders to help the Army be successful in a world of strategic competition..

Didn't get a chance to submit your product to AUSA 2019? Click here to get it in for the next show.