The Impact of Unmanned Systems: From the Battlefield to the Consumer World

It all began with a good idea. Decades ago, unmanned systems first became force multipliers on the battlefield, increasing situational awareness and keeping fighters out of harm's way. Today they help realize the vision a multi-domain battlefield, but their benefits have reached across industries.

Today we are on the cusp of a lucky break. Unmanned systems have become a noteworthy area of growth for commercial markets as well. As a result, investments from the consumer side are complementing technologies that have existed in the military space for decades. It all comes together to solve pressing issues such as urbanization and finding new ways to deal with the over-crowded ground transportation system.

Much of the recent focus for autonomous systems has been centered on autonomous transportation of passengers, packages, and disaster relief. New operators entered this market, such as Uber Elevate, or Amazon Prime Air, joining established carriers and primes such as Airbus, Bell, and Boeing. At the same time, automotive companies are breaking into this space with a flurry of air taxi demonstrators, such as the Hyundai S-A1 unveiled at the Consumer Electronics Show (CES) 2020. There is new value to be found beyond hardware, and start-ups are beginning to tap into support services, and operations to unlock it.

On the military side, military primes and the Army continue to develop their own autonomous systems, replacing or upgrading older programs, with several programs underway. Programs propose performance enhancers around range, endurance, load, resident autonomy, cost, and complexity.
It’s a world of devices working together, speaking the same language, creating what many call the future of systems of systems and the intelligent edge. The operations between these heterogeneous systems, whether it’s the unmanned aircraft, the ground control station or the UTM system, are mainly fueled by software and services.

As the market matures, more value is being put on software, especially for solutions that allow operators to adapt and evolve their designs to fit new missions and use cases. The goal is to have the same aircraft be able to switch between tasks in a matter of hours and carry out missions from weather monitoring, to survey disaster areas, and visual reconnaissance.

To dive deeper into this topic, Wind River teamed up with industry experts to provide a complete view of the unmanned systems evolution. The new podcast series, The Impact of Unmanned Systems, tells the story of how unmanned systems have successfully transitioned from the military into the commercial world to solve current mobility and transportation challenges.

John McHale, editorial director for Military Embedded Systems, interviews creative technologists, scientists, and innovators who have real-life examples of how unmanned systems are front and center for both military and commercial companies, and how to practically use this tech in a way that drives impact, top line acceleration and return on investment.

In the first episode, Autonomous beginnings: UAVs on the battlefield, John speaks to Kristen Griffin, Ph.D., Director of Strategy for Autonomous Systems, Northrop Grumman Aerospace Systems, and Ray Petty, VP, Global Aerospace & Defense, Wind River. Hear how they talk about the technology innovation behind successful programs such as the Global Hawk and Triton. 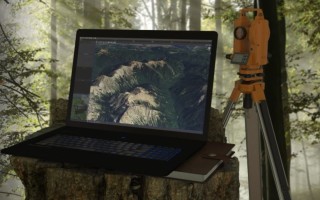 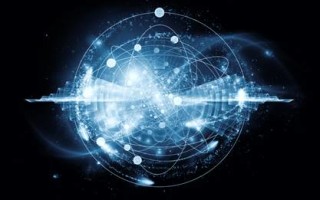 Quantum tech for military antennas to be bolstered by BAE Systems 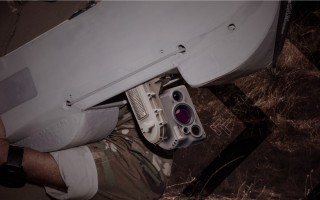