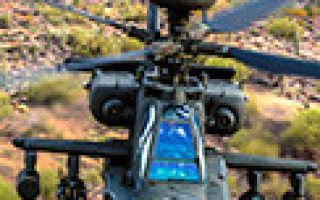 Electronic warfare market to grow over next five years - Other

John McHale - Editorial Director, Military Embedded Systems   Frost & Sullivan
Market analysts on both sides of the pond say that the electronic warfare (EW) market is strong with modest growth expected over the next five years. 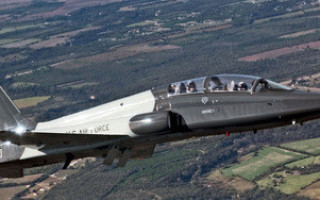 John McHale - Editorial Director, Military Embedded Systems   Frost & Sullivan
MOUNTAIN VIEW, Calif. The defense simulation and training market in the U.S. is expected to shrink from from $13.11 billion in 2014 to $13.00 billion in 2019 at a negative compound annual growth rate of 0.2 percent, according to analysts at Frost & Sullivan in a report titled "DoD Training and Simulation Market." 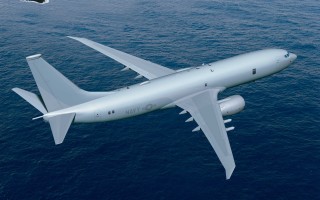