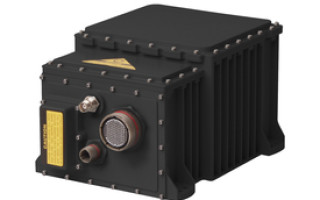 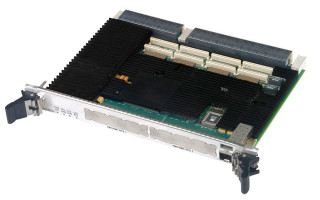 OpenVPX board released by Eurotech at Embedded World - News 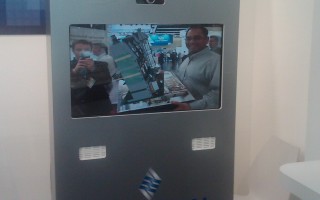 John McHale - Editorial Director, Military Embedded Systems   Emerson
Engineers at Emerson Network Power had some fun at Embedded World in Nuremberg, Germany this week when they ran a demo that leveraged facial recognition-like software with Intel processors and Lego toy boxes to create a 3D image of the toy inside the box.

Ada language gets attention outside of military circles - Other

John McHale - Editorial Director, Military Embedded Systems   AdaCore
Designers of tools for the Ada programming language say there is a lot of interest at Embedded World in Nuremberg, Germany this year for Ada among medical system designers. 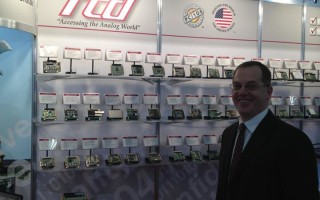 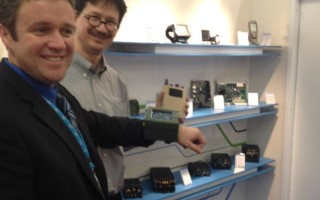 Rugged wrist-worn computers on display at Embedded World - Other

John McHale - Editorial Director, Military Embedded Systems   Eurotech Group
Remember Dick Tracy's wrist-watch TV? Engineers at Eurotech have channeled that little bit of science fiction into a wrist-worn computer that comes in three different versions including a rugged one for warfighters and it was on display this week at the Embedded World show in Nuremberg, Germany. 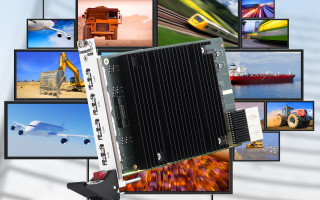 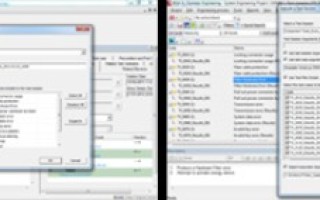 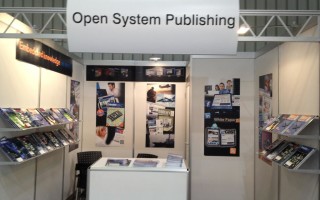 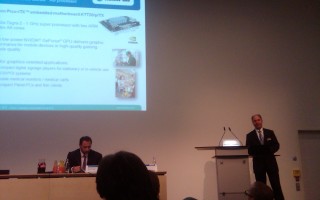 Kontron sees slower business in 2012 - Other

John McHale - Editorial Director, Military Embedded Systems
Executives at Kontron announced at an Embedded World press conference in Nuremberg, Germany that they expect to shrink slightly in 2012 due to government budget cuts across the globe and the current European economic crisis. However, they feel that their diversification across multiple markets -- military, industrial, medical, etc. -- should keep losses at a minimum.

VPX interest in Europe increasing - Other